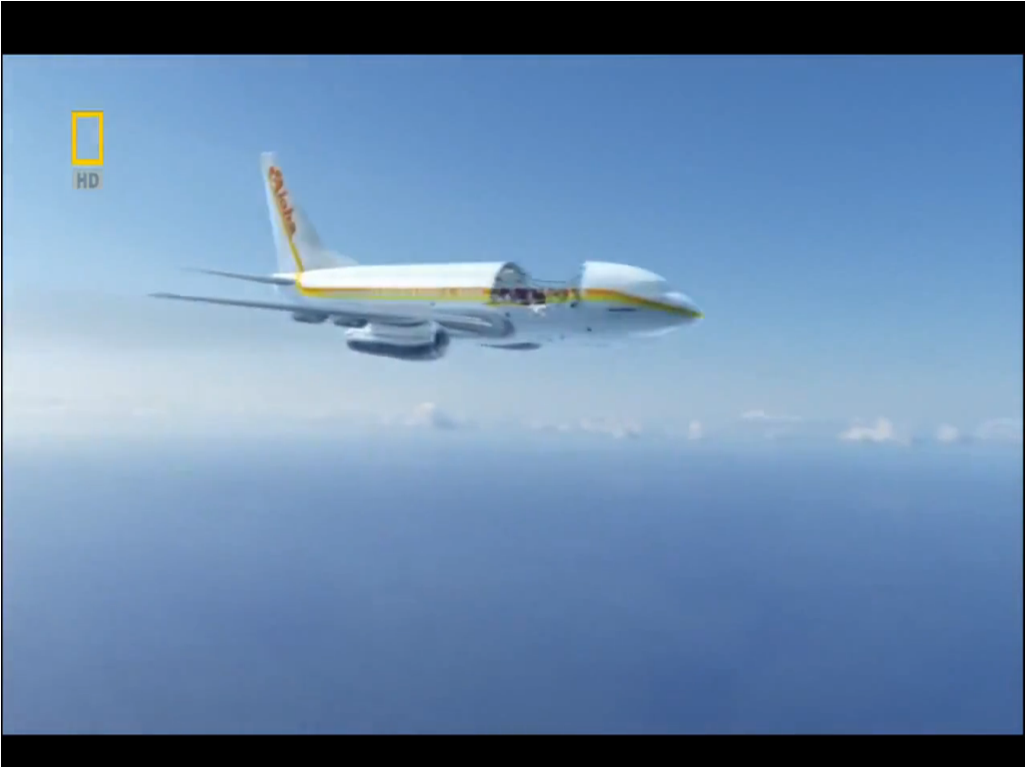 An Airbus A3flying for DHL is struck by a ground-to-air missile on the left wing tip, shortly after take-off from Baghdad. Air Crash Investigation on National Geographic. Being in maintenance myself, this episode is especially sobering for me in that the smallest.